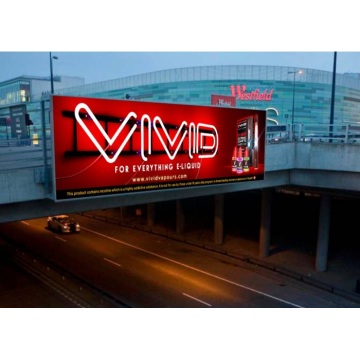 Second, the field of entertainment culture. The most widely used is the stage, big party and other background led big screen, it can live broadcast and wonderful playback on the scene, breaking the seat restrictions, so that the audience away from the stage can clearly see the performance on the stage, creating a magnificent The highly inviting atmosphere, combined with high-quality sound effects, gives a perfect audio-visual feast. The main application venues are all evening concerts, event venues, theater theaters, TV stations, high-end clubs, etc.

Third, the field of sports. I believe that the LED display screens of the main venues of the 2008 Beijing Olympic Games will leave a deep impression on everyone. The role of the large screen of the stadium is to play the wonderful scene of the stadium, the playback of slow motion, and the display of specific lenses. The main application field is all football field led Fence screen, basketball hall LED funnel screen, swimming pool track and field museum LED chronograph score screen, as well as wall or column LED display of various stadiums.

Fourth, the field of traffic guidance. At the crossroads of the bustling streets or on both sides of the expressway, traffic-inducing LED displays will be established. These displays are generally controlled by the control center. Combined with other road condition monitoring devices, they automatically display traffic conditions or congestion information according to road conditions, and choose for travellers. Make the best reference to the best route.

In addition to these areas, led displays will also be used in more industries, as long as the display screen can be used with led display. 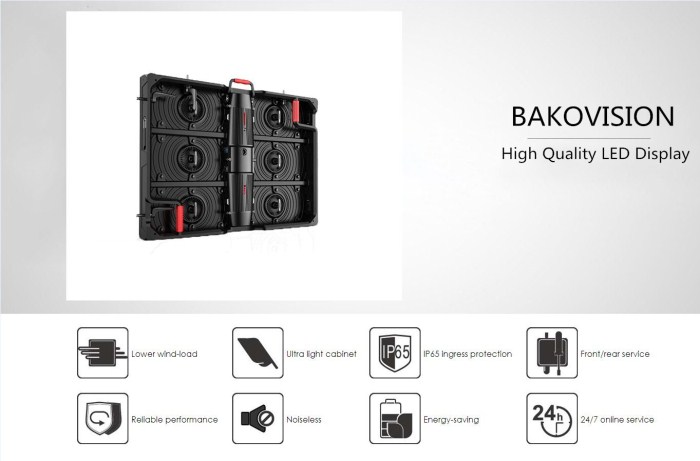 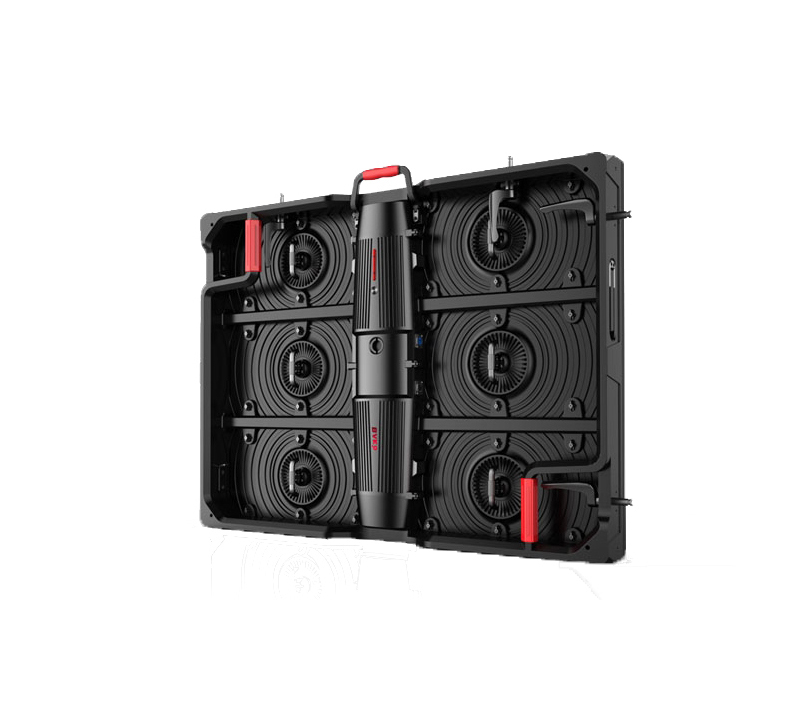 As of now,the Bako Vision outdoor billboard after relentless improvements,with dozens of details upgraded,it has been brought to a new completion.More pixel spacing and diode categories are available for this incredible billboard cabinet. 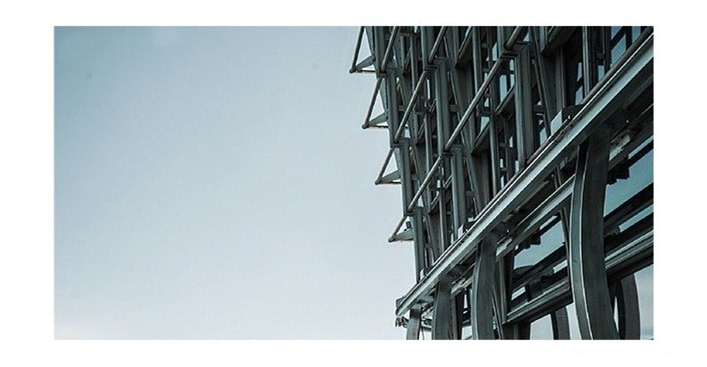 Bako Vision featuring a drafty and light structure,owning to its translucent design,it reduces wind load.With the help of oblique module louver, it blocks the sunlight, providing a much better visual experience.

Bako Vision billboard is capable of being applied in almost all of the outdoor applications due to its natures nad abilities empowered by our designers and technicians.

We are a full range manufacturer and LED display solutions provider and its ancillary systems worldwide since 2009, headquartered in Shenzhen with a 6,000m2 production state of the art facility to cover international demands. We provide a one-stop shopping in the design, production, and distributions of LED displays and solutions for our customers domestically and globally. Our products include ranges of indoor, outdoor, fixed, rental and creative LED Solutions for various applications including sports, advertisement, concerts, shopping malls, stadiums, exhibitions or any other indoor and outdoor events that comes to your imagination. We strictly follows ISO9001:2008 quality management system and passed CE,FCC,UL,ROHS,CCC etc. All of these factors ensure high quality LED products and effective services. We keep the company culture "Professional, Concentration, Focus" aimed at LED. With the development of led technology and the perfervid competition in the LED field.

Email to this supplier